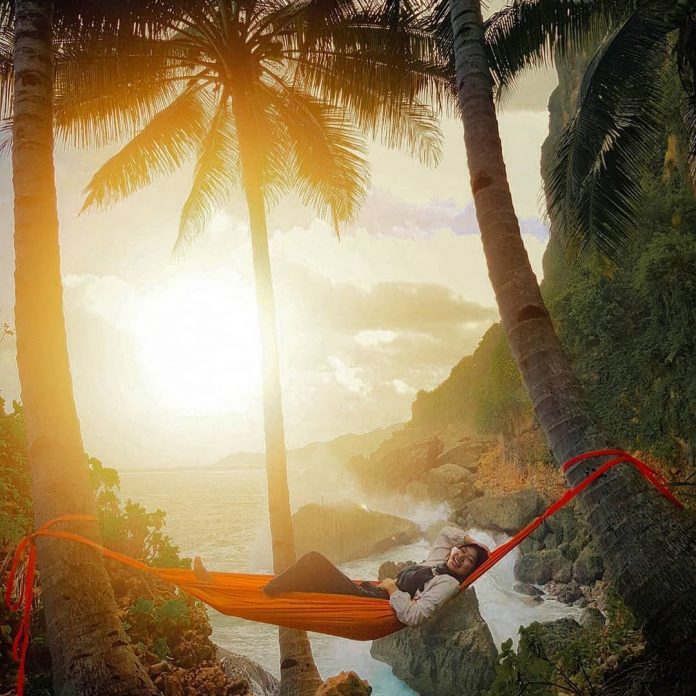 There are so many places to visit these days. It doesn’t have to be abroad all the time. But you can also take a break in the country. Besides being close, it costs less than going on vacation abroad. So, it’s never a bad idea to take a trip out of town.

Langse Cave is a new place for tourists to visit. It is one of the many tourist destinations that already exist. Even though this place is new as a tourist spot, you should know that it is very popular among people. Both locals and people from other countries go to this one place.

Aside from that, it is a popular tourist destination. Behind this, the cave is also dense with historical significance. According to the story, President Soekarno and Sri Sultan Hamengkubuwono IX visited the cave multiple times.

Getting to know Langse Cave

Be aware that some places in the mountains can have a magical feel, a calm and dark atmosphere. Because of this, sometimes people go there to meditate. Langse cave is one of them. It is on a Parangtritis cliff.

On the other hand, local stories say that several important people in Indonesia have been here in the past. President Soekarno is one of them. Even now, visitors still go there to pray quite often.

In the past, it was hard to get to this place because you had to crawl on a cliff wall that was 400 meters above the ground. Below you could see rocks in the southern sea. That’s a terrible thing to do.

However, access to enter the cave has now been restored. Thus, you are not required to do anything similar to the preceding story because you can access the location through concrete stairs.

What’s good about this tourist spot

Well, if you’re looking for spiritual tourism, this Langse cave is a great place to go. For the most part, people who go there will pray. Besides that, visitors must walk through a 750-meter garden to get to the cave. They must also sign a guest book and give money to help keep the cave in good shape.

The mouth of the cave could be described as moisture, but it is quite big so that the sun can reach it. About 100 to 200 meters is how far down the cave goes. There is also a shower cubicle with water that comes straight from a spring inside the cave.

Afterward, visitors can do meditation (for those who want it). When you are inside, there is no light at all. But if you have never done this before, you can also see how beautiful Langse Cave and the south coast are. When you look at the cave’s characteristics, the sparkling stalactites and stalagmites make it look lovely.

For people who meditate in the cave, there are rules. The caretaker tells us that we can’t talk, turn on the light, or take pictures of the cave in its current state.

The location of this cave tourist attraction

This place is in Girirejo Village, Panggang sub-District, Gunung Kidul Regency, for those who want to go there for a vacation. Well, you can take the road to Parantritis Beach from the center of Yogya. When you get to Parangtritis, take the asphalt road up the hills to the paragliding runway.

You keep going. So, the Lengse cave is close by. You can park in the area as a suggestion because it is hard for vehicles to get into the next field.

This place could be called a place for meditation, so the buildings, such as cottages, are built with that in mind. But if you need food or drinks, you can buy them from the caretaker who lives on the site.

So much information can be provided about Langse cave tourism where this location can be referred to as a place for spirituality, but it can also be for those of you who wish to take a vacation to view the cave’s beauty.